The department was established in the year 1964 with moderate strength.  Today the department of Botany is having the strength of more than 200 students and four teaching staff members and two technical staff member. Botany subject was taught as major and minor subject for undergraduate course.

Department was started with moderate strength in 1964 and one laboratory was constructed. It was equipped with sophisticated equipment’s. Year by year, the student strength increased and now the student’s strength is more than 400. Prof. Kondayya, was the first HOD of our Botany department. 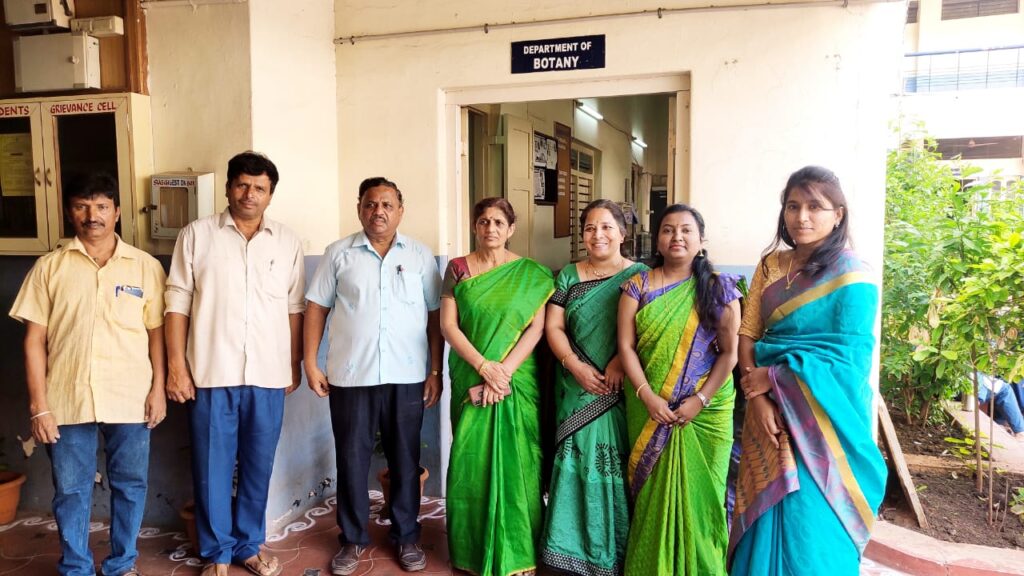 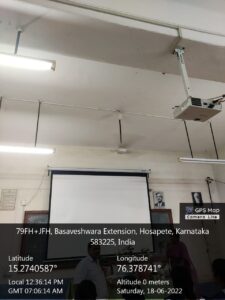 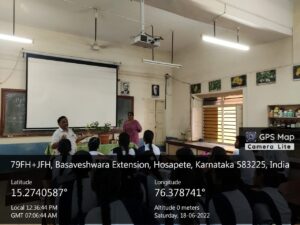 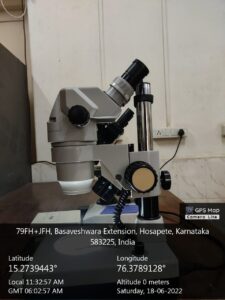 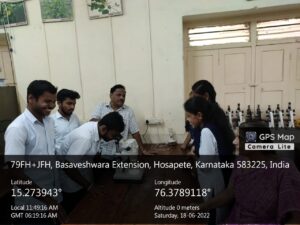 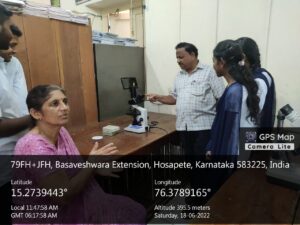 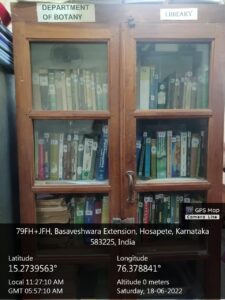 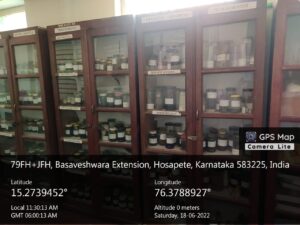 Invited Lecture on Conservation of Biodiversity on 06/06/2022